Our Location  |  Contact Us
Location: Home » NEWS » Why Does The Conveyor Belt Break?

Why Does The Conveyor Belt Break? 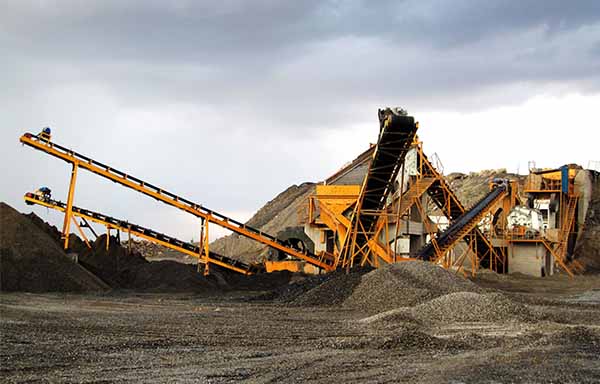 1.Belt tearing caused by impurities in the material

Foreign matter in the material, such as ironware, wooden sticks, etc., will cause local damage to the belt body when it falls. Or the large piece of material is stuck between the roller frame and conveyor belt, and the conveyor belt is scratched and pressed for a long time, and finally the conveyor belt is penetrated and a tear is formed.

3. The imperfect structure of belt conveyor

The transfer chute is small, which can easily block the passage of materials and impurities and cause the conveyor belt to tear.

5. Tearing at the feed end

Due to the accumulation of material at the feeding end, the material enters the connecting beam between the drum and the machine head, causing tearing. Or the scraper of the feed end cleaner hangs on the metal wire and other sharp foreign objects to cause tearing.

Next：How to Prevent The Belt Conveyor From Breaking?