LZZG has introduced a new type of double-deck dewatering screen, which can screen two materials with different fineness, which can meet customers’ needs for different materials. The double-layer sieve plate separates the fine sand twice, and the particle size of the sieve has a certain classification, which makes the fine sand widely used and improves the economic efficiency of users in sand plant. 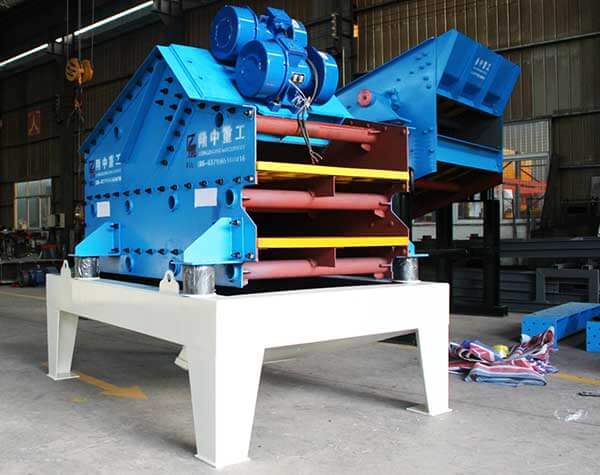 During the shaking process, the part (water) smaller than the screen hole will fall through the screen hole, and the rest will be discharged from the discharge end to achieve separation and dehydration. 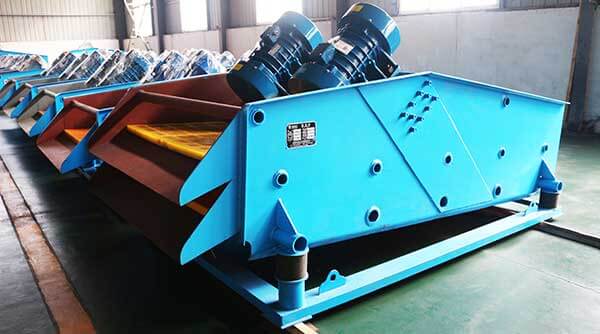 How About LZZG Dewater Screen

1. Dewatering screen adopts polyurethane screen, its service life is longer than other types of screen, and it will not block the holes.
2, effectively reduce the loss of fine sand, control between 5% to 10%.
3. Design different solutions according to the different requirements of customers.
4. Reduce the storage time of fine materials, which can be directly transferred and provided to the market.
5. The fine sand is fully recovered, which reduces the workload of the sedimentation tank and reduces the cleaning cost of the sedimentation tank.
6. Strong processing capacity, high production efficiency, large output, good screening effect, low energy consumption and low noise.

The use of dewatering screens in the production process not only has low investment costs and significant economic benefits, but also energy saving, environmental protection, low carbon and green. LZZG dewatering screens have been exported to Australia, Germany, Indonesia, Vietnam and other countries.