How to choose vibrating screen panels ?

The application of vibrating screens is very common in sand and gravel processing systems, and the vibrating screen panels as its main component is the key to quality and productivity of finished products. This paper will focus on the four types of screen panels in sand screening process, such as polyurethane screen, steel screen, steel screen and square steel screen, which will produce the impact on aggregate quality, service life and economic cost, in order to play a certain role in the selection of screen panel. 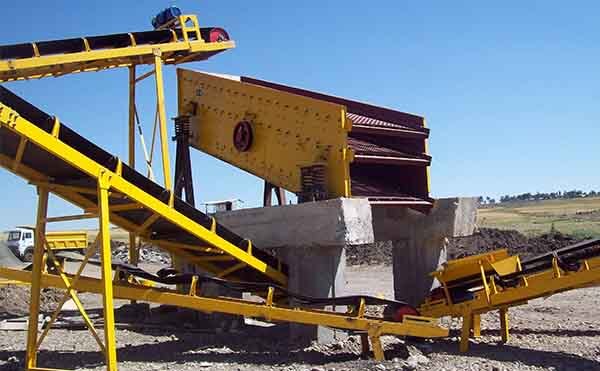 Due to the different materials of four screens, it will directly affect the opening form and opening ratio of the screen during use, thus affecting the quality of finished sand.

Due to the low strength and relatively high toughness of polyurethane, the width and thickness of scree panels are required to resist the damage caused by the falling of aggregate from the belt conveyor. In the case where the size of screen panel is constant, it is inevitable to reduce the opening ratio of the screen, which will reduce the screen permeability of vibration screen. So the polyurethane screen panel are mainly used in dewatering screens. 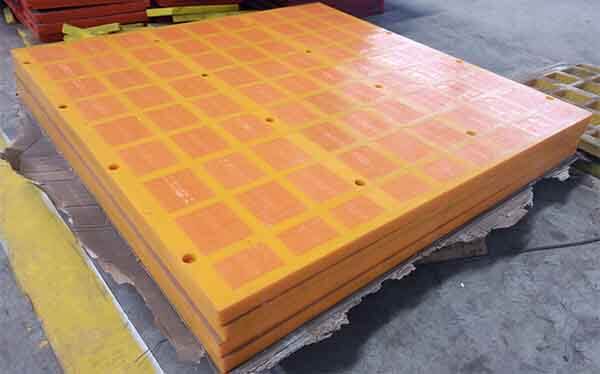 The steel steel mesh has high strength, strong anti-aggregate impact, and smooth and flat surface, which can reduce the blockage during movement, and has a good opening ratio under the condition of ensuring the strength of screen. Therefore, the screen permeability can be greatly improved. 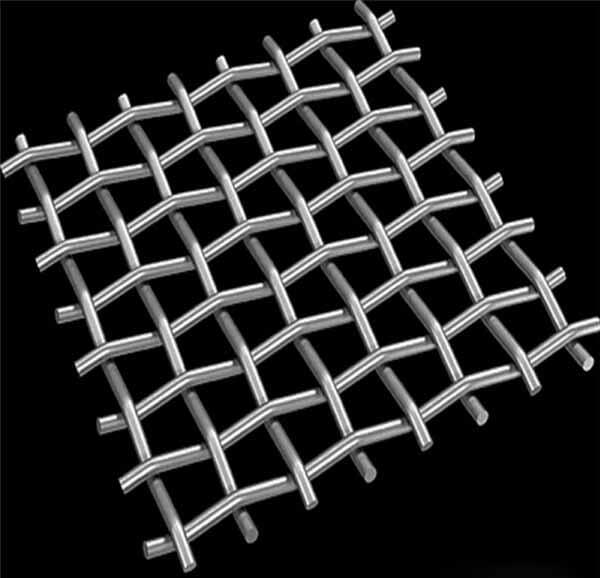 Such a screen is usually used in the form of round or rectangular openings. Since the hole is directly punched on steel plate, so the entire sieve surface is relatively smooth in use, which is favorable for the sliding of the aggregate. However, since the aggregate is more irregular polygons, the probability of the round hole jam is greater than the square opening. 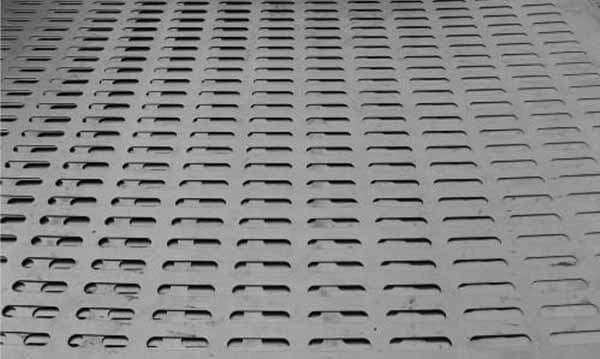 The square steel screen has better strength, opening ratio and the screen permeability of the screen can be effectively ensured. 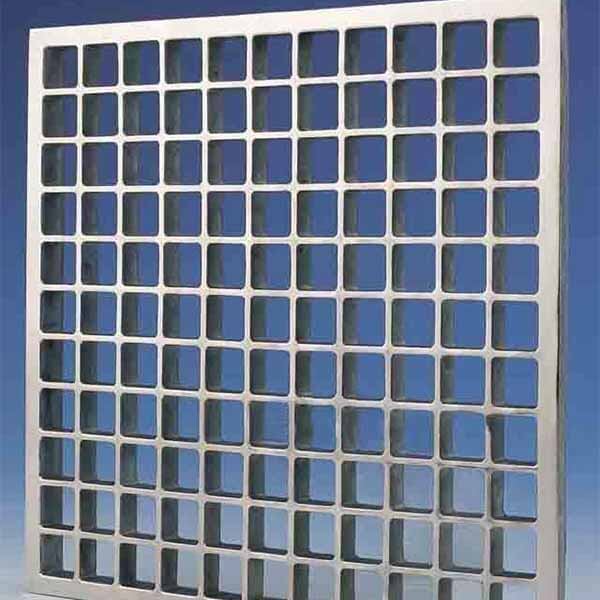 Comparison of the service life of four screens

1. Polyurethane screen has good toughness and strong wear resistance. However, its service life is not ideal in actual use. It was observed that it was caused by the impact of aggregate falling from belt conveyor during use, which caused a strong impact on the screen and caused screen mesh to be easily broken. However, the impact of the aggregate on screen can be reduced by improving the blanking, thereby improving the effective service life of the screen.

1. The main material cost of polyurethane screen is high. However, the advantage is that there is no necessary production cost, and the labor cost is also low. It is not necessary to use other auxiliary tools for installation, and the installation can be completed only by manual.

2. The cost of the main material of steel mesh and square steel mesh is lower, but the production cost is larger. It takes a lot of manpower and time to make it. The use of auxiliary tools during the installation process will also incur a certain cost.

3. The punched steel plate is cut directly on the steel plate. Compared with the steel and square steel screen, the strength is small, but it is larger than the polyurethane screen. It can also be completed by means of auxiliary tools.

It should also be noted that in the use of these four kinds of screens, the polyurethane screen should be composed of small pieces as much as possible, and can be replaced according to the wear condition, otherwise a large piece of screen will be replaced due to partial damage.