Our Location  |  Contact Us
Location: Home » NEWS » What Are The Factors That Affect The Magnetic Separation Process?

What Are The Factors That Affect The Magnetic Separation Process? 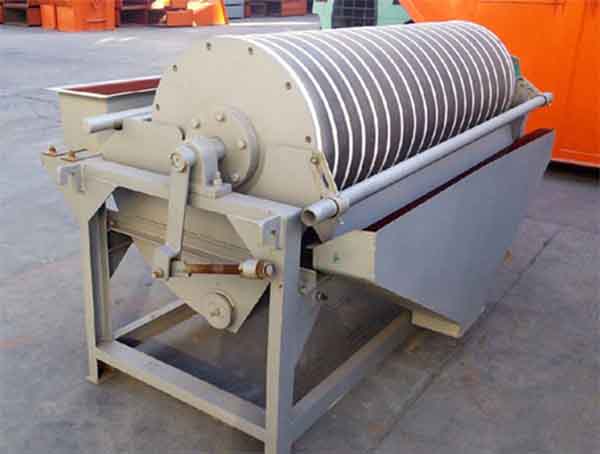 The factors that affect the magnetic separation process 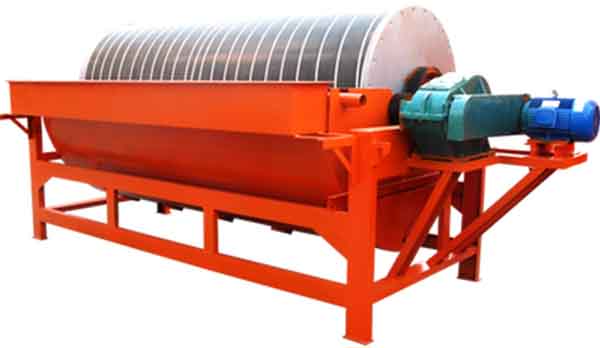 Previous：Checking The Amplitude of A Vibrating Screen