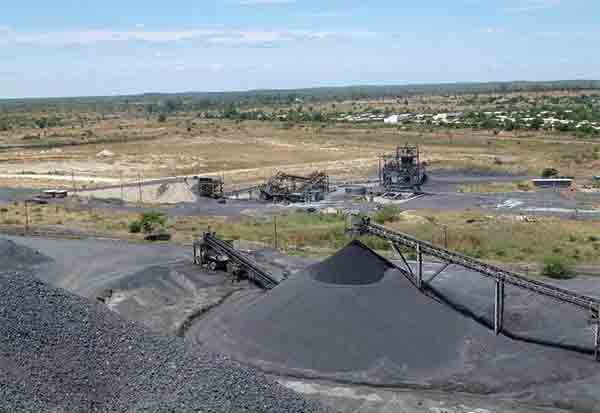 Manganese ore generally contains slime, which will affect the grade of manganese ore and worsen the effect of subsequent beneficiation (flotation, gravity separation, and magnetic separation). Therefore, the sludge must be removed by washing the ore first.

Ore washing is the separation of ore and mud by hydraulic flushing or additional mechanical scrubbing, which is mostly used as a pretreatment operation before beneficiation. Manganese carbonate ore is generally sprayed with a vibrating screen. The products on the sieve are washed ore, and the products under the sieve are combined with the products on the sieve after spiral classification, and the overflow is discarded or the manganese minerals are further recovered. Manganese oxide ore is generally washed one or more times by a double-spiral trough washing machine with strong scrubbing.

Gravity beneficiation is carried out according to the density and particle size of various minerals. Due to the difference in density between manganese ore and silicate gangue, the gravity separation method can be used to separate manganese minerals and gangue minerals.

The density of manganese oxide ore (such as hard manganese ore, pyrolusite, limonite) is about 4g/cm3, which is significantly different from that of silicate gangue, and most of them can be selected by gravity separation. However, the density difference between manganese carbonate ore and gangue is relatively small. Generally, gravity separation equipment such as jigging and shaking table does not work. Only the heavy medium beneficiation can play a role in enrichment. In production, manganese carbonate ore mostly adopts the combined process of heavy medium and strong magnetic separation.

Previous：Beneficiation Method of Antimony Gold Mine